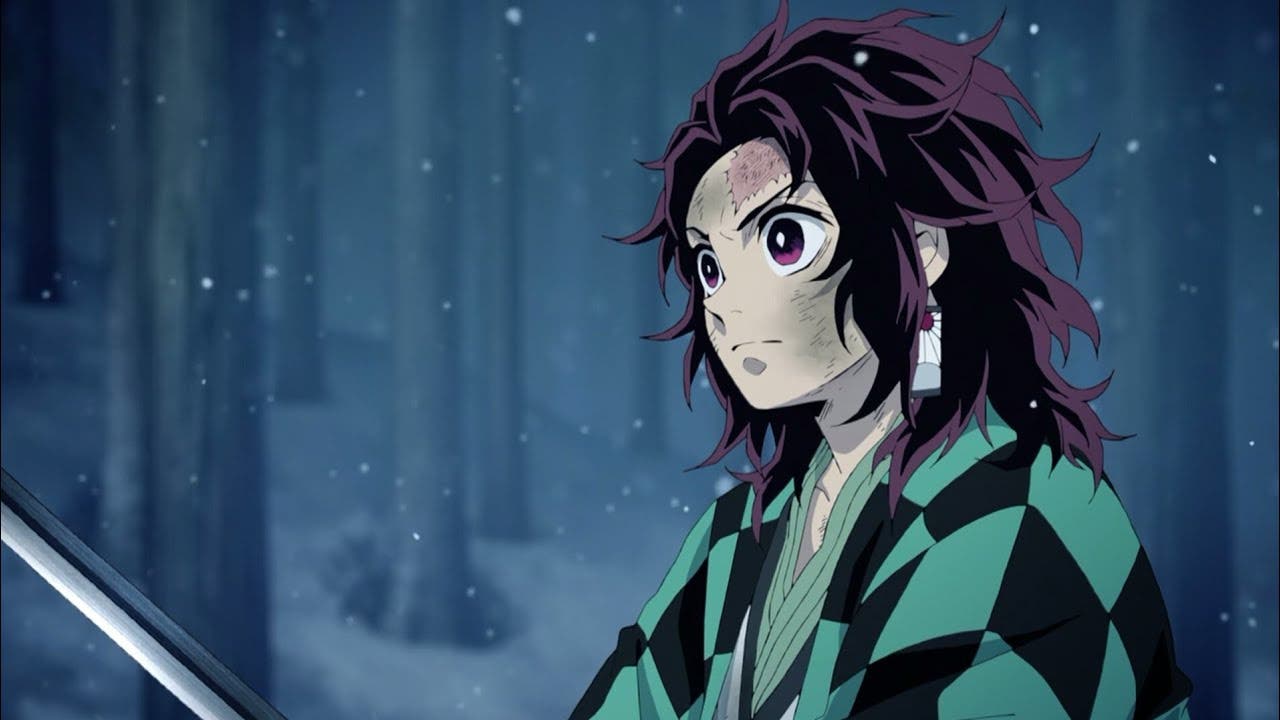 Koyoharu Gotouge rose to fame in 2020, when sales of the manga «Kimetsu no Yaiba» went down in history like no other franchise had done to date. This, which was preceded by the huge impact of the weekly anime, sees today that this track of success is being followed in theaters as well. However, what many wonder is if Gotouge-sensei has already started working on his next project. Koyoharu Gotouge is still without a new manga after Kimetsu no Yaiba, according to a WSJ editor We leave you here the comments of an editor of Weekly Shonen Jump, which despite its brevity makes very clear the current state of Gotouge-sensei (via WSJ Manga): As can be seen, Gotouge-sensei fans are faced with a double negative in this case, as the mind behind «Kimetsu no Yaiba» has not yet decided what to work on and therefore , nor has he started any new project. It should be remembered, on the other hand, that before it was specified what Koyoharu Gotouge would like to work on after the story of the Kamado brothers. In this way, we will point out that it was Gotouge-sensei who said he would like to create a manga that combines the genres of romance and sci-fi. At the time, we made a comparison to «Ano Natsu from Matteru» which, again, can be used as a benchmark to imagine what Koyoharu Gotouge possibly wants. Unfortunately, it seems that this wish has not yet materialized in the form of work. It is to be imagined that with the success obtained thanks to «Kimetsu no Yaiba», Gotouge-sensei will have a free hand to choose what will be his next job. However, this may need to be nuanced in various conversations with Weekly Shonen Jump and his editorial team. In any case, what is clear at this point is that we will have to be patient, as it does not look like the work behind «Kimetsu no Yaiba» is going to be announced in the near future.